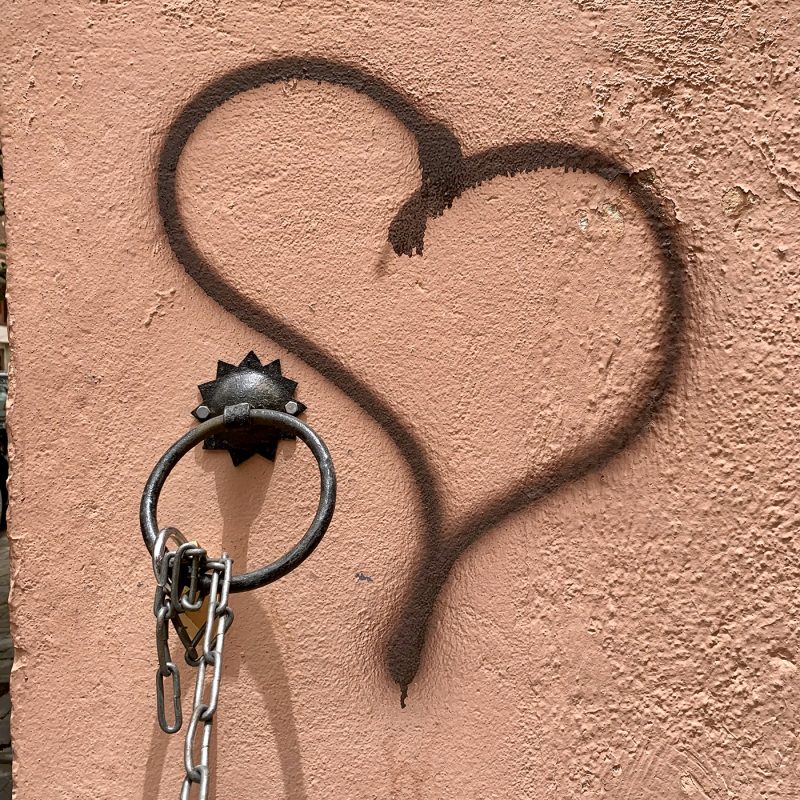 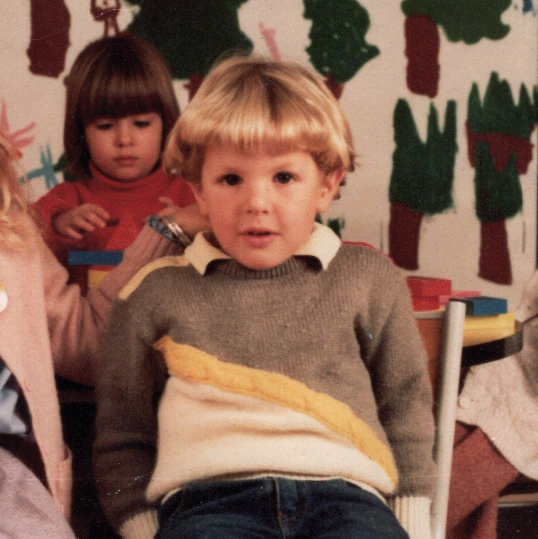 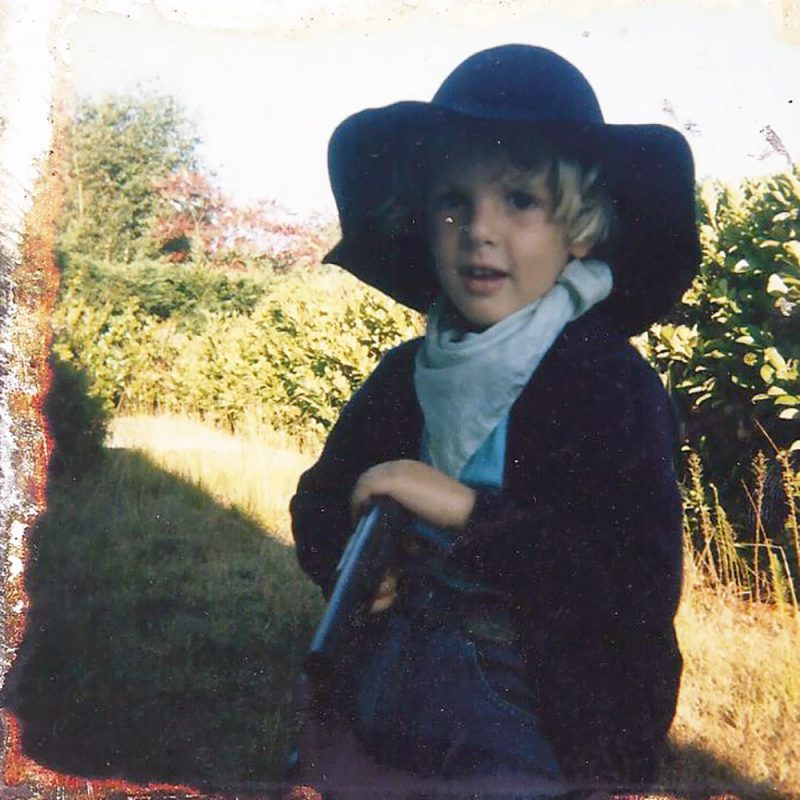 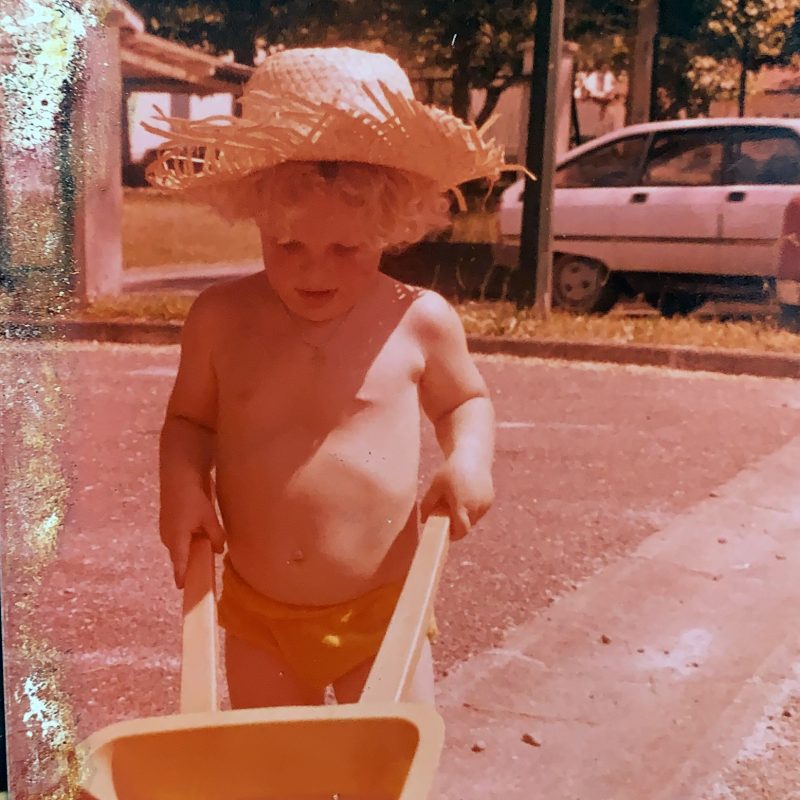 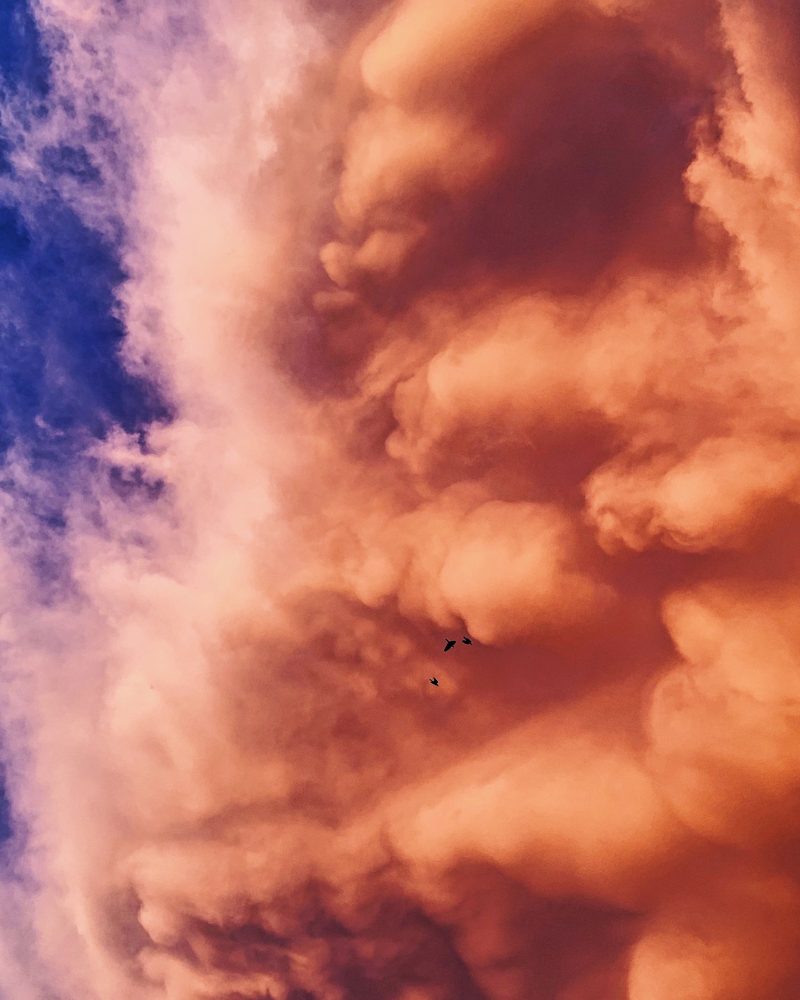 Released early September 2016, Cypher BeatZ is a 7-track-album made for Battle Dancerz who rock the Cypherz, it’s also suitable for practice and Jamz, says its creator Phonk Sycke. My heart goes to the track Jungle Fog. Phonk Sycke is a Dj and radio host on Undergroundexplorerradioshow at Generations every […] 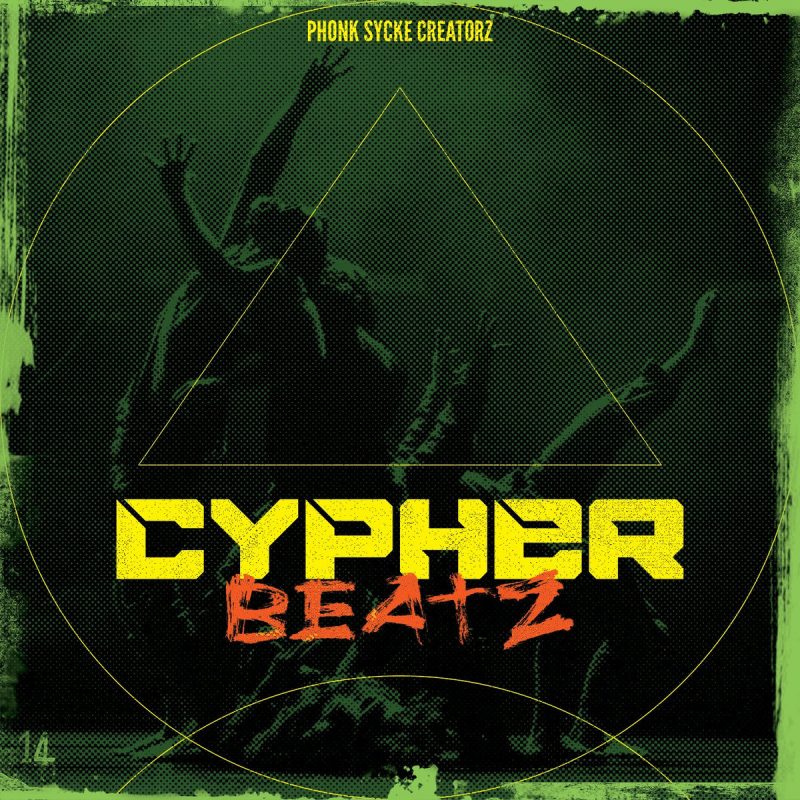 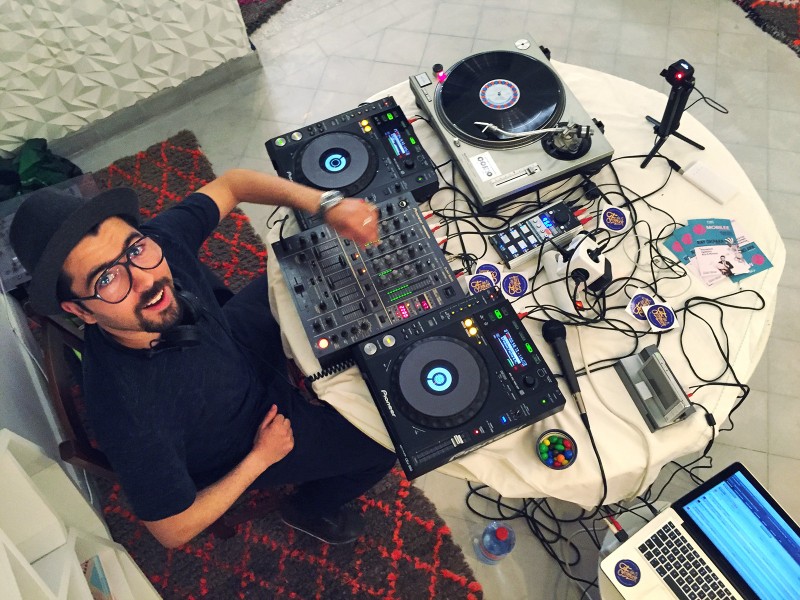 After giving us a warm up last month with his single Summer After Summer, The Black Opera member Jamall Bufford (formerly Buff1) is set to release his 5th solo album Freedom Is next week on July 28th. Bufford is the lead voice on the album, but not to be forgotten […] 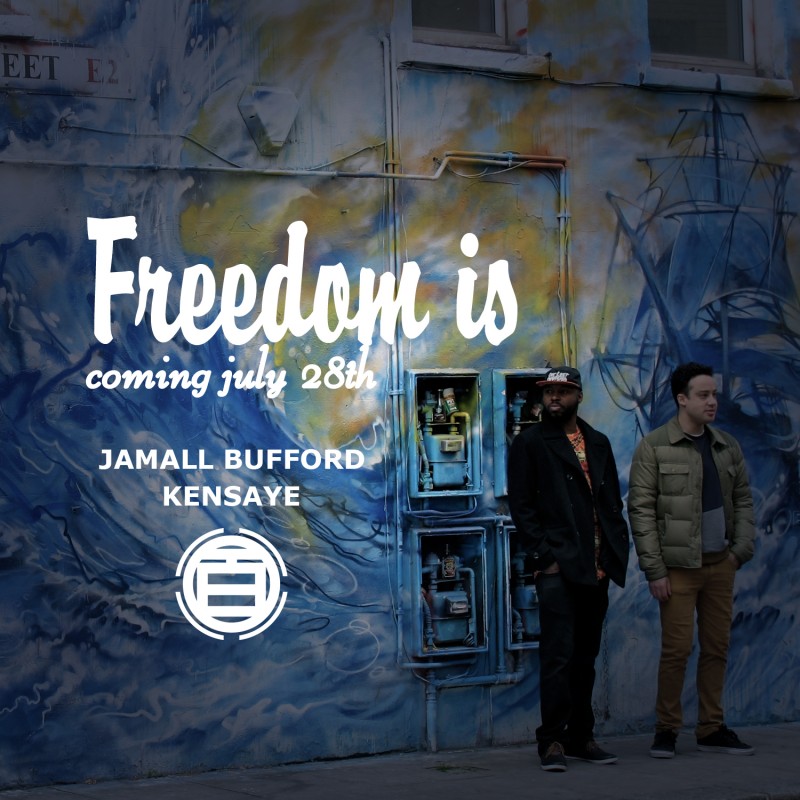 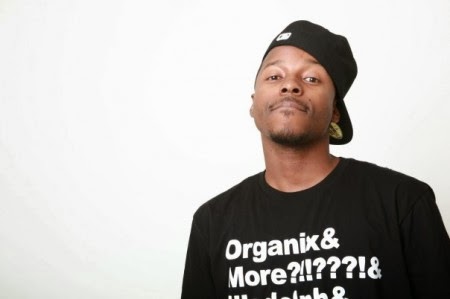 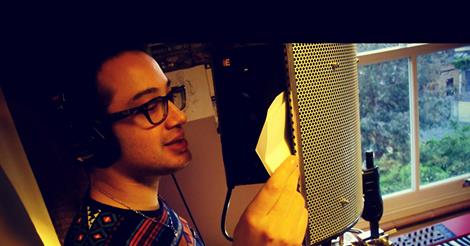