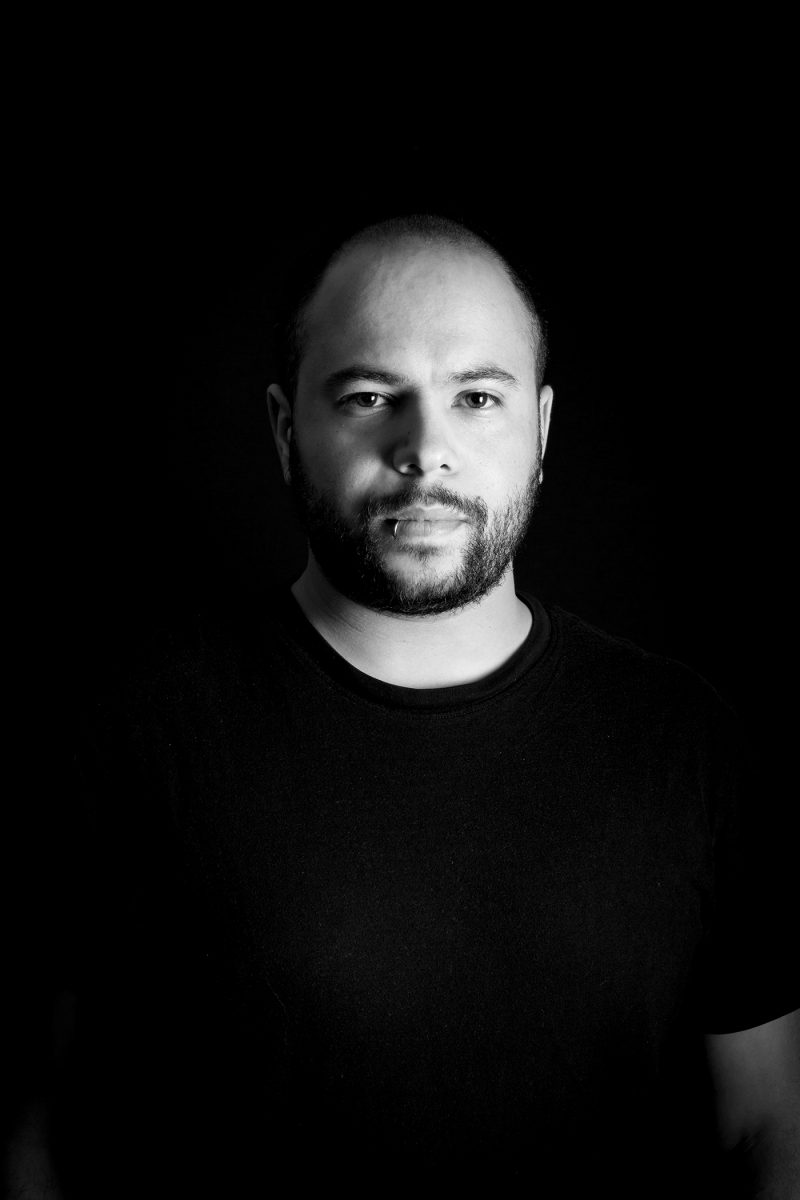 Benjamin is a Dj in the electronic music scene since the begin of the 2000’s. After few pseudos, and explored diffrents kinds of music (hip-hop, chill out, lounge, electroclash) it’s in the end of 2008 that Benjamin name arrived.
Quickly gigs are coming and his notoriety grow up in the local area. Promoters, organisators and people start to know him and he starts to move outside his area to others place in France, in Europe and finally international. As a musical boulimic and really passionated, he love make proposals for his audience. Deep, Nu-disco, Techno, Minimal, his panel of possibilities allow him to play with publics, venues, and artists all differents.
Always with motivation and objectives, he evolutes in all those places…
Outside djiing, Benjamin has a long experience as organisator, promotor of parties and events. He had worked in several structures, bring his knowledges for a lot of people, association and events. During all those years and experiences, he built a solid network of professionals and passionated. Passion being his keyword, Benjamin shares endlessly a music he loves…