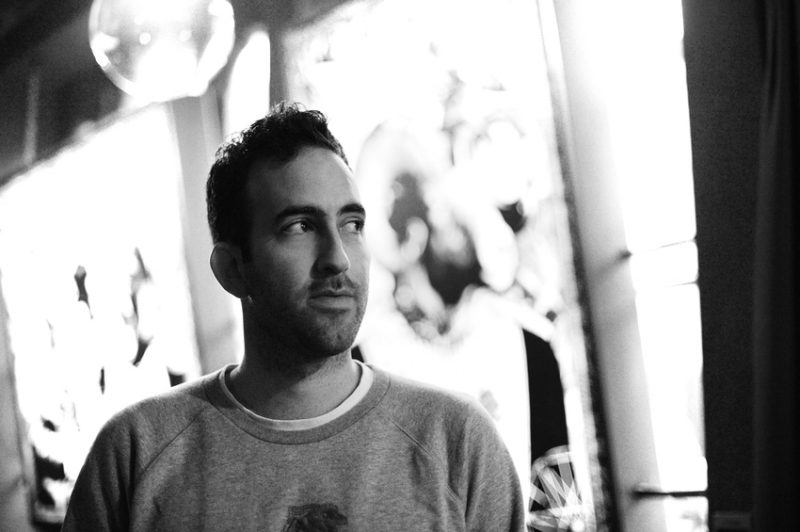 An eclectically minded house producer, DJ and radio host, Ben Gomori’s life is dedicated to making and spreading music wherever he can. Releases on the likes of Anjunadeep, King Street, Nurvous, Purp & Soul, ALiVE Recordings, Sleazy Deep and Blossom Kollektiv and his acclaimed re-edits series have helped him to make a mark on the production side of things after a decade DJing in some of the world’s most legendary clubs and festivals. A former resident at legendary London venues including Turnmills, The Key, The Cross, Egg and Pacha, he’s also played for the likes of Creamfields, Secret Garden Party, Sziget Festival, Snowbombing and GlobalGathering.

Accolades include Annie Mac making his Jai Paul ‘Jasmine’ edit her Foundcloud Track Of The Week on BBC Radio 1, the Guardian Music blog naming his Dan Croll remix as their track of the month for the Music Alliance Pact, and Mixmag feautring him in their Keep An Eye On Section. Remixes for the likes of Dusky, Morcheeba, X-Press 2, Kris Menace & Chelonis R. Jones, Public Service Broadcasting and Nick Mulvey have shown his love of reworking, as have his hugely popular edits of the likes of Marvin Gaye, LL Cool J, Leonard Cohen and Bobby Brown.

His weekly Turned On Podcast is building a solid reputation following his podcast series for Eastern Electrics, Snowboming and Data Transmission. He has also created guest mixes for the likes of BBC 6Music, Proton Radio, Discobelle, Millionhands, Ministry of Sound Radio, Pulse Radio, Skiddle and Mixfeed.ru. His side project Monologues. goes from strength to strength, inviting DJ/producers to create mixes of solely their own material. The accompanying Monologues Records label is gathering some serious momentum too.

Ben is also a seasoned panelist and moderator, having hosted and participated in panels at ADE, IMS, LEME, BPM and BMC.