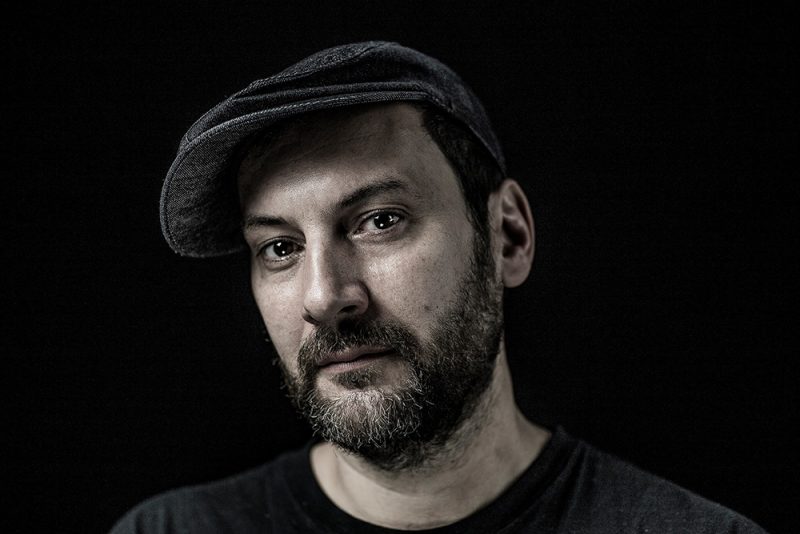 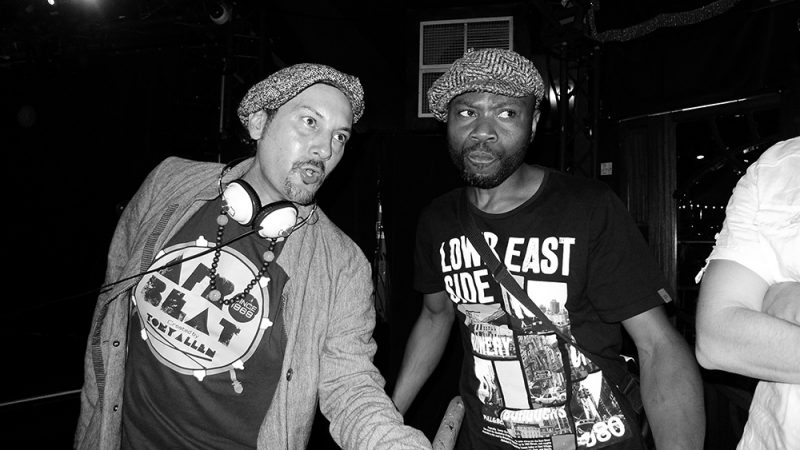 Passionate about music and vinyl at a very early age, he started to deejay for his father former head of culture at the UNESCO. Ness Errahmani aka DJ Ness has made a name for himself in the Afrobeat community for the last 20 years or so.

He has open for both Seun & Femi kuti, Ebo Taylor, The Soul Jazz Orchestra or Jungle By Night but also hip hop acts like Apollo Brown & Skyzoo or Delinquent Habits…As a producer or manager he has released 5 albums like the French Cameroon duo Fire Tongue & Chief Cook or the legendary french hip hop band 2 Bal 2 Neg. Ness has also been involved with the first album of Seun Kuti and produced remixes for Mop Mop, Fairuz. His relationship with Fela & Seun Kuti led him to travel many times to Africa and co- produced a 7 inch of Isdeen in Benin to also spin in Coutounou. He had the chance to play at both Shrine in Harlem and in San Fransisco while a US tour a couple of years ago that took him to Miami, New-Orleans, Oakland. Ness been at the Star Wax team for the last 8 years and has worked on the playlist of the Star Wax Lp’s. Radio Deejay, Journalist on Rinse France, Le Melletron and sometimes on national radio in France. Very close to Betino’s record in Paris he has helped in the release of two LP’s from the Parisan Jazz Funk band The Big Hustle, now he is working on a full album of the band Woods Trinidad Legend as well as an impressive contempary middle-east and oriental exclusive compilation….