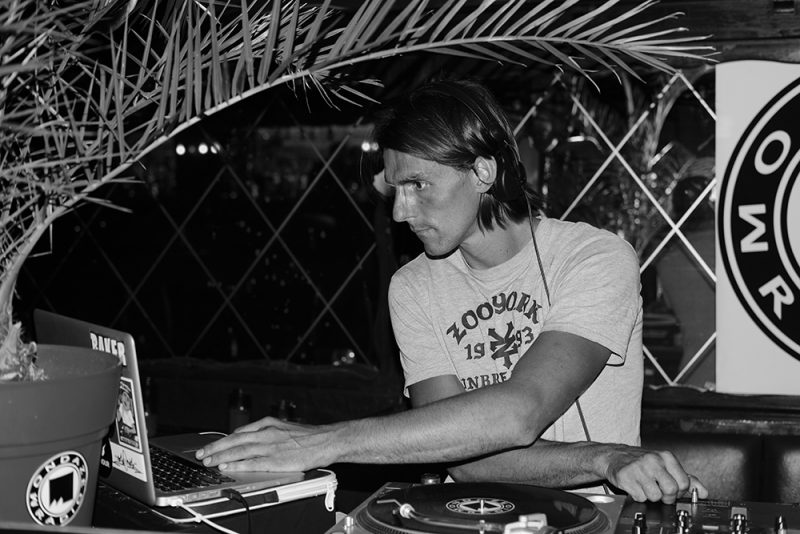 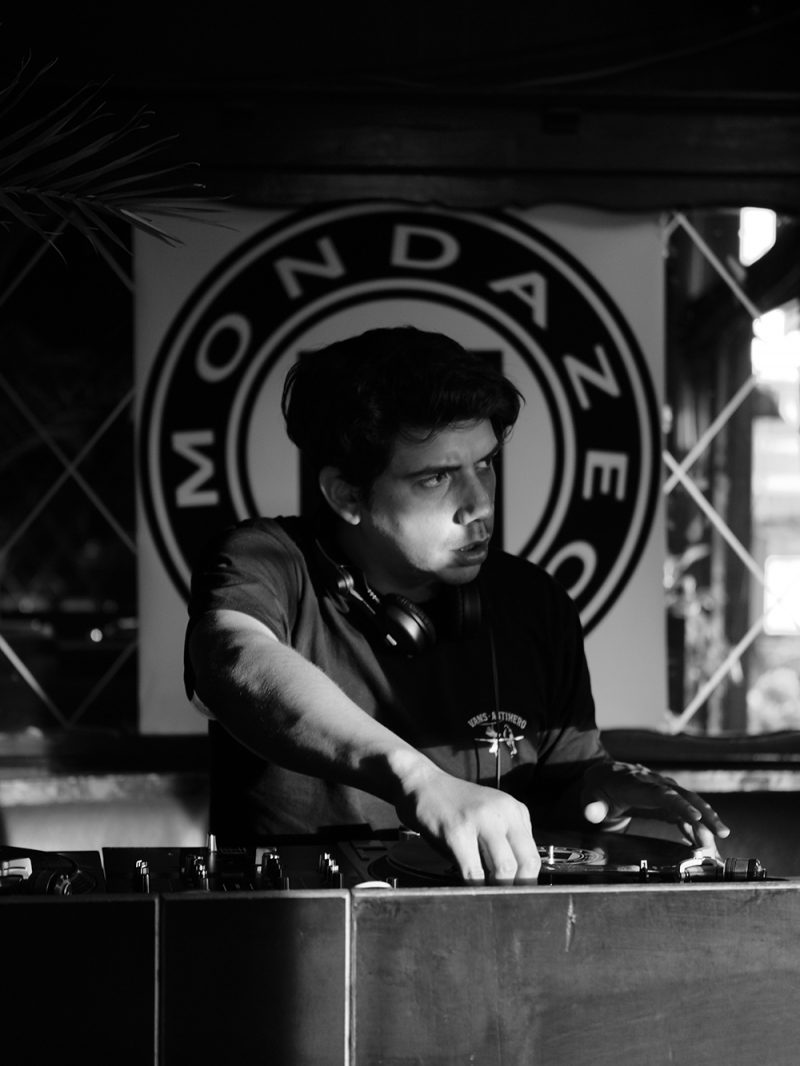 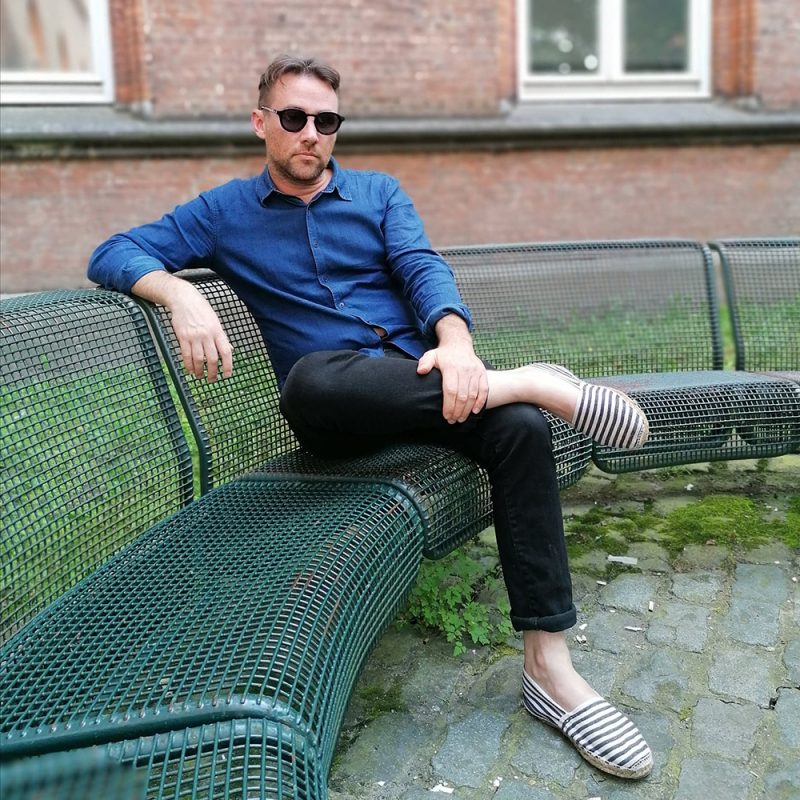 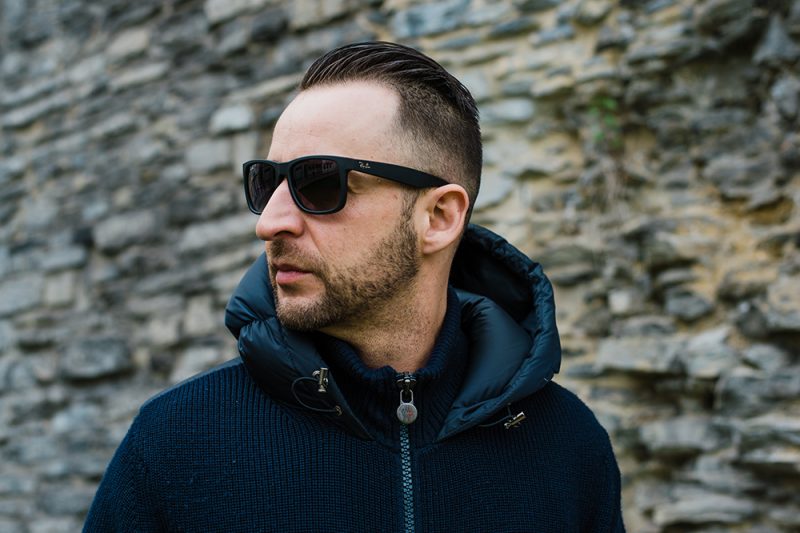 Level-B-Low: Level-B-Low first got introduced to DJ’ing during his schooldays in Ghent around the millennium switch. His housemate Tim had his decks set up in the living room and Level-B-Low bought his first Drum ‘n Bass records. Shortly after LBL got bitten by the Dubstep bug and started getting his first gigs. After a while he lost interest in the genre and focused on Hip Hop. Already a big fan of the Hip Hop mixtape culture he started to make his own mixtapes. in the following period LBL learned the craft of scratching and got more and more recognition. In 2015 he joined the Mondaze Radio team with who he broadcasts his radioshow once per month. As DJ for MC Irri he co-produced the album “Kopknik” which came out in 2018 and was released on vinyl. Today his style is Hip Hop flavoured with a blend of Soul, Funk, World and Electronic Beats.

Fils de Funk: Fils de Funk played his first gig already at the young age of 10 back in 1994. In the following years the DJ-fever broke loose and he played all over Belgium and a big part of Europe. Since 2015 Fils de Funk joined forces with the Mondaze team. Together with his friends Some Tim, Level-B-Low and Restless he broadcasts the show “Mondaze Radio” every week live at Villa Bota fm in Bruges, Belgium. Mondaze Radio is also streamed on Radio Raptz and Ness Radio. Fils De Funk brings you a mixture of old and new soul, funk, hip-hop, house, disco, nu disco and other rare music. Although he loves all kinds of music, he likes to keep it funky and soulful with a nice bassline.

Sometim:Sometim`s musical journey started in the mid 90`s at age 15 when he bought his first record “Wu Tang Forever”. His interest evolved quickly from Hip Hop to Jungle and Drum `n Bass and at age 16 he had his first DJ-gigs as DJ Zippah. Together with 2 friends he organized the “FUBAR” nights and played under that same name as a DJ-collective. After 10 years in the scene he lost interest and started digging in other genres such as Dubstep, Future Bass, House and Techno. Living at the seaside at that time he frequently played at beach bars. This is where he developed a big interest in tropical and soulful music. In this period the idea for Mondaze Radio came to life. He founded Mondaze in 2013 together with his good friend Restless and has been the driving force ever since. Two years later they were joined by Level-B-Low and Fils de Funk, to form the Mondaze DJ collective as we know it today. These days Tim`s focus lays mainly on Funk, Boogie, (Balearic) Disco, Tropical and House, but don`t ever expect him to stay within those lines.

Restless: At a very early age Restless got insired by his nephew and friends who introduced him to (underground) hiphop. As a 14 year old boy in an age whithout internet he started expolring the world of hiphop and turntablizm. In the young Belgian scene he got picked up quite fast and soon he got gigs all around the country and even across the borders. He earned recognition by playing at big party concepts as Coolsweat, City Queens and clubs such as Culture Club in Ghent. Nevertheless he never stopped being active in the underground scene. Every single time he can make the crowd go wild and keep the connaiseurs satisfied. Throughout the years Restless explored many genres and built a rich musical background. Therefore today he can fill every dancefloor no matter what. Seving smooth transitions and turntablizm, going from groove, jazz, funk, reggea and hiphop to electronic, soul, house and tropical. No dancefloor will be left epmty! Want to hear more? As part of Mondaze Radio you can check out his radioshows aired on Villa Bota fm and streamed on Ness Radio and Radio Raptz.