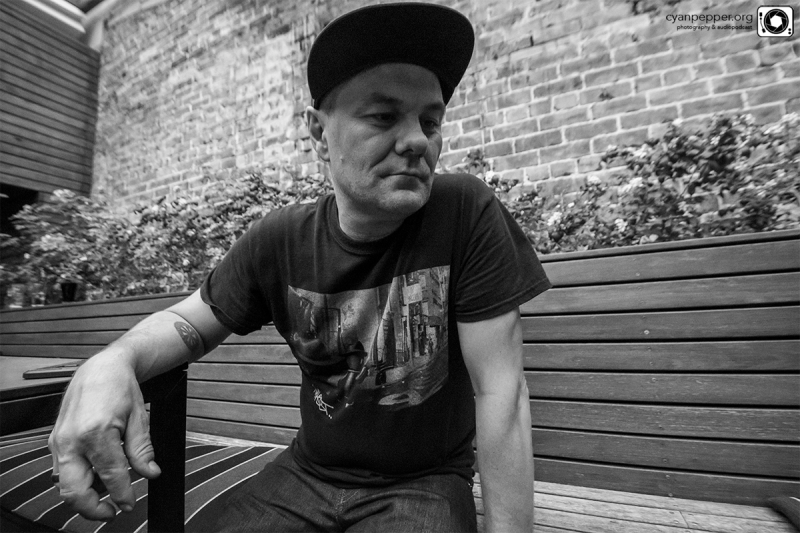 Dj Mr Lob is a Melbourne, Australia based Dj and Music Collector and has been active on the Melbourne Dj scene since 1999.

and #17 in Mixcloud’s ‘Best Of 2015 Eclectic’ worldwide category

Other highlights were being part of ‘The New Jazz Collective on Mixcloud with Ness Radio Djs Jazzcat and Dubbel Dee, hosting a radio show on tngcradio.com and a show on Rapz Radio, djing in Thailand, long term dj residencies in Melbourne and getting to travel and dj in places like Sydney and Perth as well as multiple Festival appearances.

Dj Mr Lob’s sets are generally an eclectic blend of funk, soul, jazz, hip hop, reggae, Afrobeat and Latin, while his mixes tend to be more genre specific. The one thing you can say about Mr Lob’s style is that whatever he plays, it has to have a real funky, jazzy and soulful sensibility.

Dj Mr Lob is also a mixtape master releasing over 350 mixtapes spanning multiple genres and is the go to dj for collectives and labels like ‘Millennium Jazz Music’ and ‘That’s Not An Edit’ when they want their albums mixed by a dj or need something for their youtube and soundcloud channels.

Welcome to my brand new show, ‘The Sounds You Hear’.

This show will be eclectic and is all about genre hopping and melding different sounds in a flow to tell a story about the new music I hear. This can range from brand new hip hop releases to classic soul I’ve heard for the first time, edits and remixes, afrobeat, jazz, funky breaks, dub, reggae, latin, disco and anything with a funky, soulful and jazzy feel.