The Love Experiment debut album was released last december 2016. Named after themselves this album highlights Kim Mayo’s talent as well as every one of the musicians member of this Future-Soul/Indie R&B band. The Love Experiment is a NYC-based future-soul collective led by drummer, composer, and producer Charles “Blvk Samurai” […] 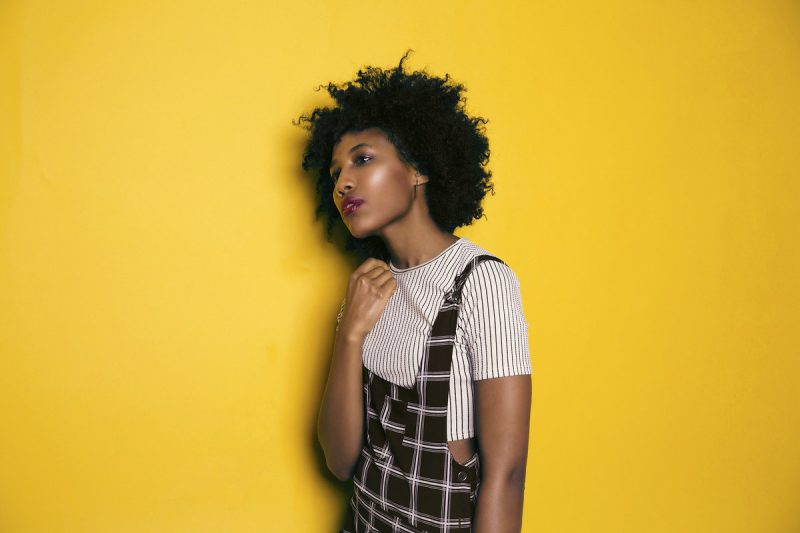