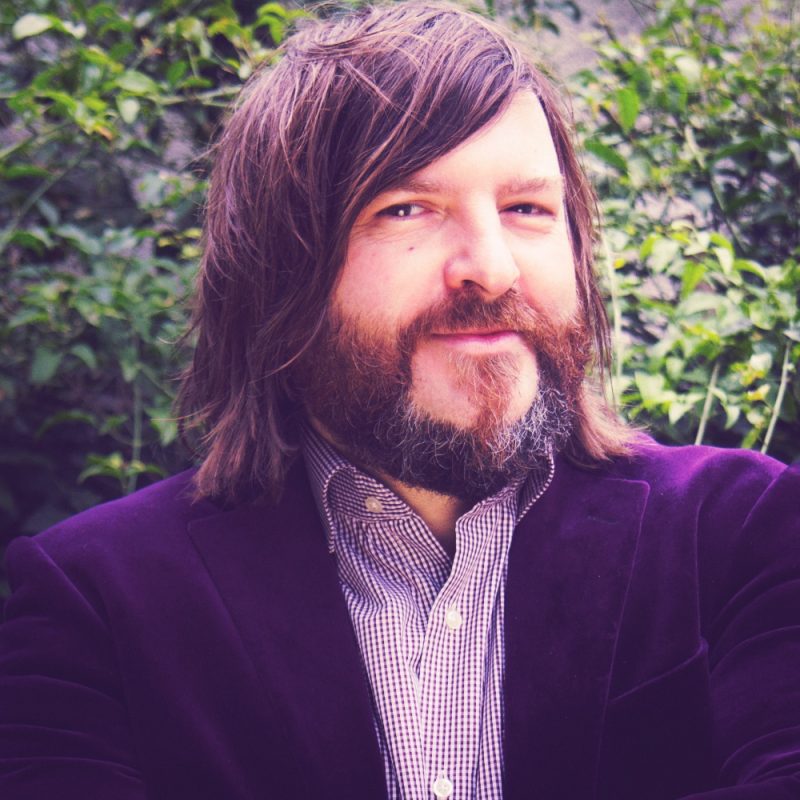 Broadcasting from the heart of Athens Greece, Megalo Taxidi Radio Show features the latest and greatest new music from around the globe. The show is an obsessively researched genre-hopping, rhythm-centric trip packed full of surprises, from cutting edge digital Cumbia to South African jazz re-issues, dope Arabian hiphop to traditional Korean folk: its all in the intercontinental mix. ‘Megalo Taxidi’ means ‘big trip’, and the show is designed as an adventurous trip through different continents and numerous genres of music. The name of the show also relates to the ‘big trips’ that some of the artists featured on the show have taken, leaving their countries to experience the creative inspiration of immersing themselves in other cultures.

Phabius made his own megalo taxidi three years ago, from his hometown of London UK to Athens Greece. In London he enjoyed the cultural delights of the city, promoting Earthtribe’s legendary ‘Asian underground’ club night Sitar Funk, the Bollywood party Akaash, Play Label Tokyo, and other freelance projects. A love of diversity and belief in the positive impact of multiculturalism is the ethos behind Megalo Taxidi Radio Show, spreading the message through incredible music.

Phabius is a member of the recently formed Mundo FM Collective of five cutting edge radio shows ‘presenting new, innovative, border-crossing music from around the globe’