Quantize Off (part 1) by Jr EakEe

Jr EakEe, a French beatmaker, has been in the game for quite a long time now. I personally first heard of him through STATIC’ THE MOVEMENT, a collective of beatmakers/producers, whom I’ve been a huge fan of, ever since. In 2006, he released his first solo album as a Mc/producer, […] 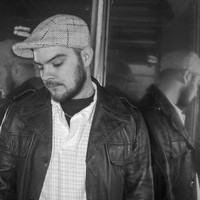