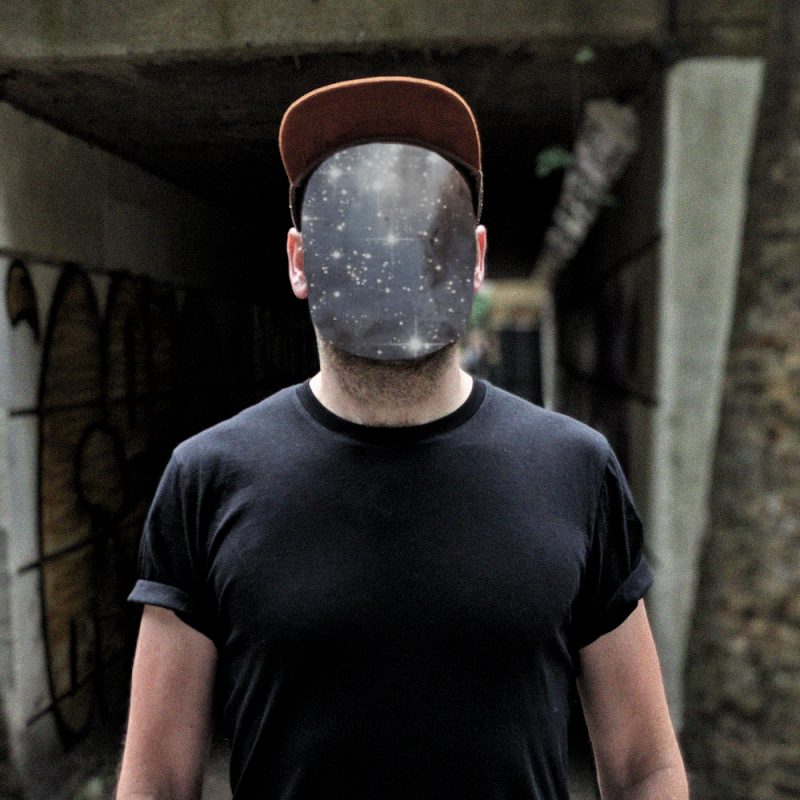 South London born and raised, Liam Pook (aka IDLMINDS) has been an active member of the capital’s underground music scene since 2011. As co-founder of DJ collective ‘Get Down Sounds’, Liam has supported the likes of DJ Format, Late Nite Tuff Guy and Mr Thing with residencies at London’s finest night spots including Vibe Bar, Cafe 1001 and Brixton Jamm.

Music has played a central role in Liam’s life since birth. After wearing out the mix tapes his old man would record for him, he quickly developed a sense for local undiscovered artists, which at the tender age of 16, resulted in a series of compilation albums showcasing local talent in South London. Liam’s drive to create a platform for unheard artists would end up dictating his relationship with music for years to come.

In his early 20s, Liam was introduced to radio DJ royalty Gilles Peterson by a friend and rapidly developed an obsession with nu-soul, hip hop, jazz and electronica (a definite departure from the punk/hardcore he’d been listening to throughout his teens). It was while listening to Gilles’ Worldwide show on BBC Radio 1 Liam decided to start Get Down Sounds with fellow DJ and friend Sam Wolf, together becoming active members of London’s world renowned underground music scene.

Beats & Pieces is a celebration of nu-soul, hip hop, electronica (and everything in between) from around the world, with roots firmly and deeply planted in Liam’s home city. Each month, Liam sifts through new and undiscovered tracks picked up either spending countless hours in the capital’s finest record stores, receiving as promos from the world’s top independent labels or as recommendations via like-minded music lovers. The culmination is a 2 hour show, perfectly blended across genres, which will guarantee to surface something fresh for everyone.