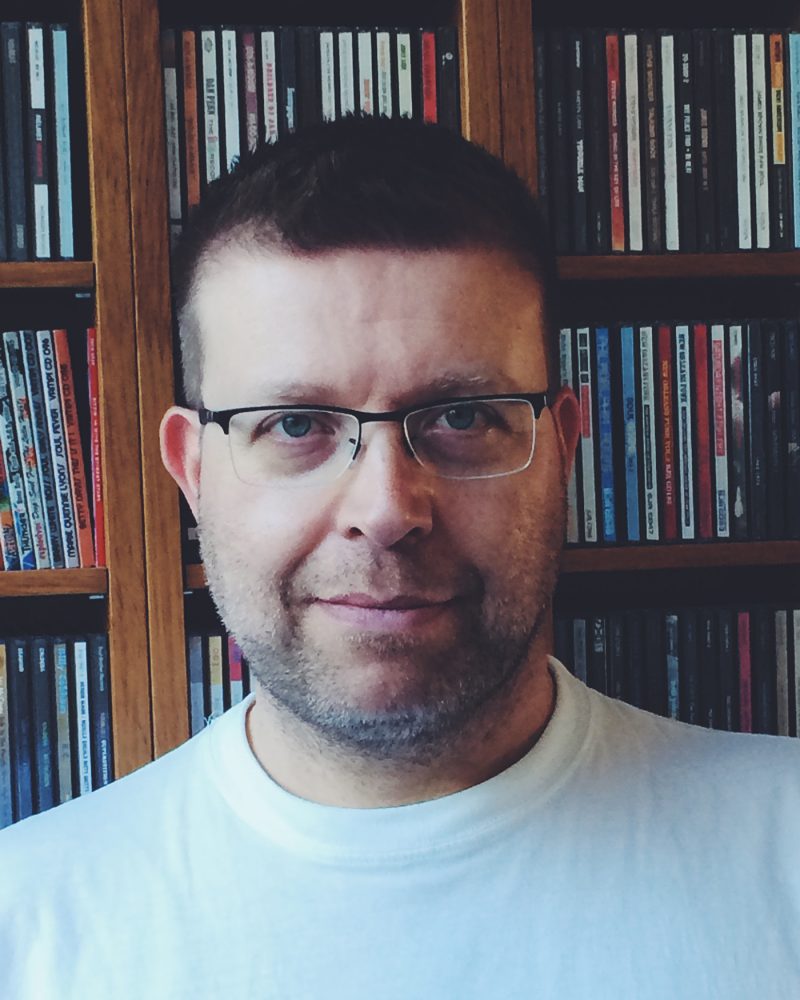 Hugo Kreutzer a.k.a. Huas from Nieuwegein, the Netherlands.

Music is something that comes naturally for me, so to say from the moment I was born. My grandmother used to run a recordstore when I was a little child, which put me into contact with all kinds of music from day one.

It was somewhere around 1983 or 1984 when I really started collecting music. Around that time I made one of the biggest musical discoveries ever, Grandmaster Flash and The Furious Five. From that moment on I was hooked on funky and soulful grooves.

Later on I started DJ-ing at local clubs and became a resident DJ at a couple of venues as well as an organizer of parties and concerts. About fifteen years ago I stopped DJ-ing but kept on collecting music.

I discovered Mixcloud around 2011 and shortly after I bought a new mixer and picked up DJ-ing once again, just to express my love for music and to have fun. At the moment I have two active profiles on Mixcloud, my Huas profile for all genres of music and my Huas 303 profile for my house mixes.