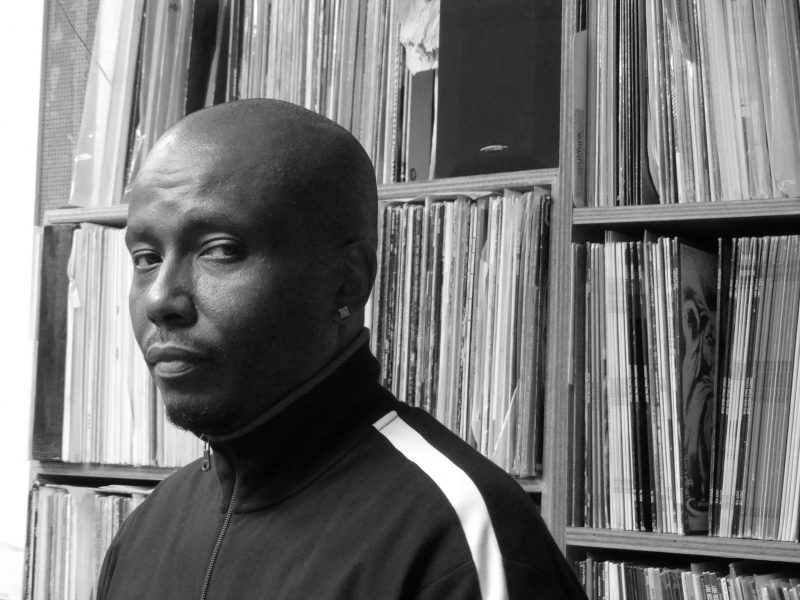 Eric Blaze (E.Blaze) @blazingthegame @blazingmusic69 is a Paris record shop owner, a worldwide music producer and label manager at www.thegroupnyc.com. Before embarking on his New York journey, he co founded the legendary hip hop French group Tout Simplement Noir in 1989 and eventually decided to move to the Mecca of hip hop where he has worked two decades as a vinyl specialist at world famous A1 and Academy records , and as a music producer, crafting numerous tracks for Hip Hop finest mcs such as Krs one, D.I.T.C.,Milano Constantine,OC and AG, Blaq Poet, Infamous Mobb, etc. Along the years, to highlight his skills and efforts , and most importantly recognized and encouraged by his peers and. Co signed by the best original beat makers in the world, Lord finesse, DJ Premier, and Large professor, Eric released on his own new york based company (thegroupnyc.) four instrumental records: For the Luv of it Vol Three and Volume Two, Bandwidth , and Flip side . These albums are widely distributed and have been receiving broad international acclaim. From Australia to Mexico USA England Germany Peru, Russia , Algeria etc… Downloads from everywhere are still supporting this four album catalogue. And to add to his production arsenal, Eric also scored two feature films, Shadows in the box and An Afternoon in Monte Carlo ( Amazon Prime US and UK).

As 2020 resumes, one more volume is cooking in the soul kitchen. For the luv of it volume one, highlighting all the instrumentals made for NYC hip hop stars , such as (…), Stay tuned.